Development of FPS games for the Console, PC, and Mobile markets in addition to creating novel VR & AR Experiences.
Get early access
Show What I’m Owed
Estimate Your Credit 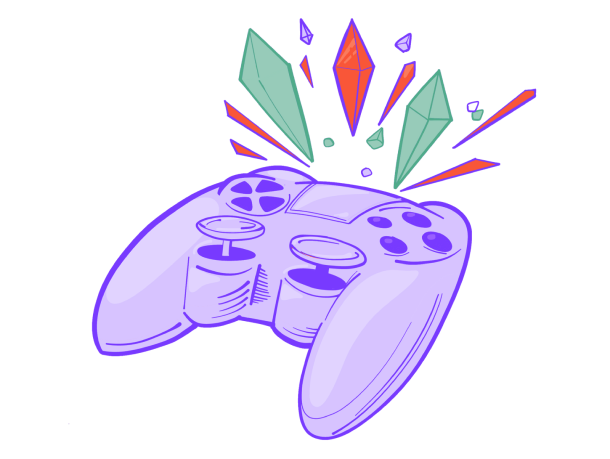 This is where the R&D tax credit really shines. Game development is rife with technical and financial risk which means that the work being done, qualifies for the credit”

As of 2021, The U.S. video game industry is now valued at an astounding $65 billion with revenues estimated to top out over $300 billion annually by 2025. From the humble beginnings of Pong’s release in 1972, the industry has moved into the realm of unparalleled realism, rich and novel user experiences, and dozens of genres for everyone from casual mobile gamers to hardcore Twitch streamers. With the explosive growth over the last decade, the landscape for developers and studios has vastly changed. More than ever there are small studios battling large household names like Activision and Electronic Arts for market share resulting in an endless array of choices and platforms to play on.

With the high cost and risk of development, companies, especially small-to-midsize development studios, appreciate any additional cash flow to keep their doors open. This is where the R&D tax credit really shines. Game development is rife with technical and financial risk which means that the work being done, qualifies for the credit. In most companies, the highest expense is the cost of talent both internal and external, all of which are considered QREs (qualified research expenses). If you are already spending the money, you are entitled to receive the benefit.

Improvement and optimization to reduce latency

Development for alternate platforms (PC vs Console vs VR vs Mobile)

Development of scripts for automated testing and validation

A game studio based in the US began an extensive research and development effort to make the leap into Virtual Reality (VR) over the course of several years.

This company had a history of developing games for both the PC and console market. Several years ago, they began researching and developing for VR platforms in the market. These efforts started as experiences designed to be much shorter than a full-fledged game, but still offer an immersive experience that would engage users on a level they had not experienced before. The development of these experiences started in conceptualization which included art, design, testing, and development of technical requirements.

Once the concept was developed, the team created prototypes while conducting further research on the constraints of the new VR environment and experience. For instance, one of the biggest challenges of a VR experience is the human component. In studies, developers were seeing that if experiences were too long, the lack of correlation between movement and vision would cause nausea and sickness in users. Testing was done to optimize the length of the features and greater focus was put on development of a more immersive experience.

Building on the success of the prototypes, the company began focusing on development of the actual VR experience which included development of the assets, physics, and visual elements. One of their main focuses of was the development of an audio engine that would allow them to create immersive sound stages which would provide a much more immersive environment. Like most development in the current landscape, this process was highly iterative. Because this was virgin territory, the team was constantly refining numerous parts of the experience including interaction between the player and the virtual environment, graphics optimization for improved latency and performance, development of acoustics, and testing and validation.

Qualifying activity was present throughout the course of these development projects and through an agile development process that included multiple full development cycles (planning, design, requirements analysis, coding, and testing) the team was able to bring numerous experiences to the market and to end users. 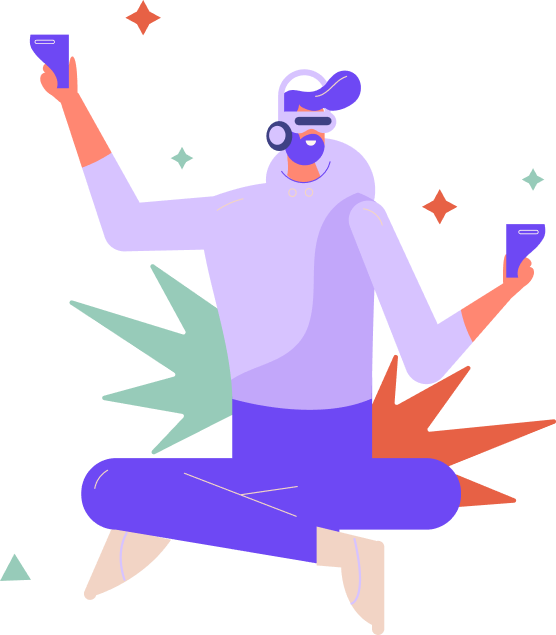 The Results Speak for Themselves

Over a 4 year period, this company was able to generate roughly $2MM in total Federal credits and $800K in state credits. This additional working capital has allowed them to expand their organization every year and add significant headcount to their team.

With over 9,800 tax credit studies filed, you could say we know the R&D credit pretty well. We put all that experience into GOAT.tax so you can spend less time filing returns and more time on what you do best.

Just connect your payroll system, and we'll do the work of bringing your data into our platform.

We will guide you in accurately qualifying your research expenses. We have over 50 tax professionals, ready to provide support.

Our SmartCreditEngine crunches the numbers to make sure you get the maximum tax benefit. Your tax credit study is just a click away. 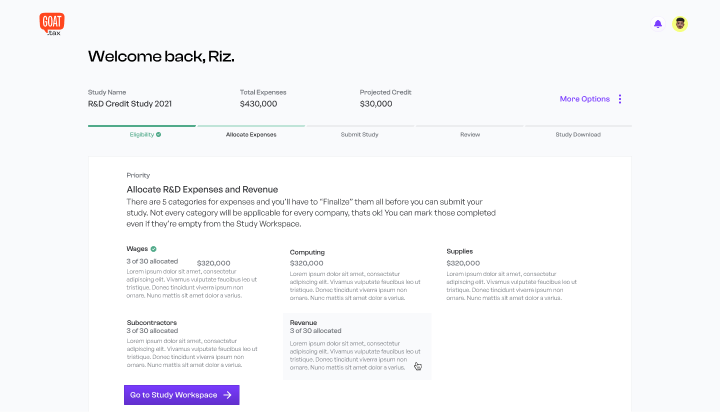 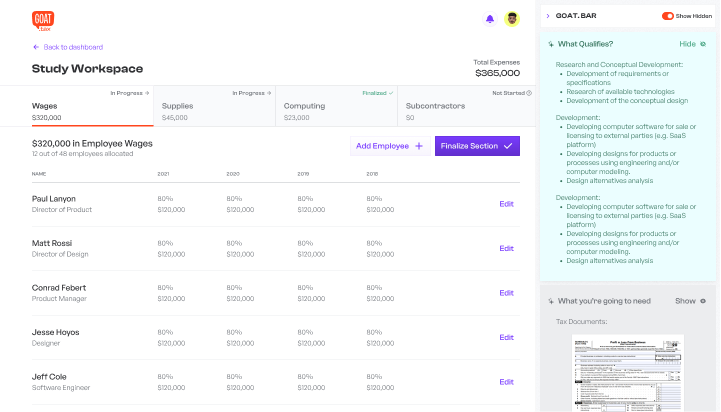 GOAT.tax was created for the purpose of educating businesses on the R&D tax credit and assisting companies that qualify for the credit to claim it.
Through the 305+ years of collective R&D tax credit experience across our nationwide team of over 50 R&D tax professionals, we have been able to take all the guesswork out of this complex tax credit incentive.
GOAT.tax is powered by

Our fees are 20% of your total credit
Sign up below to start claiming your cash!
Get Started Today!
Rather speak to someone?
Thank you! Your submission has been received!
We will be in contact with you shortly.
Oops! Something went wrong while submitting the form.

We thought of everything.

SmartCreditEngine that maximizes the money you get back

Integration with most payroll systems

Full support from our team of tax GOATs

Each study is covered by our dedicated audit support

Claim your credit, no matter your industry. 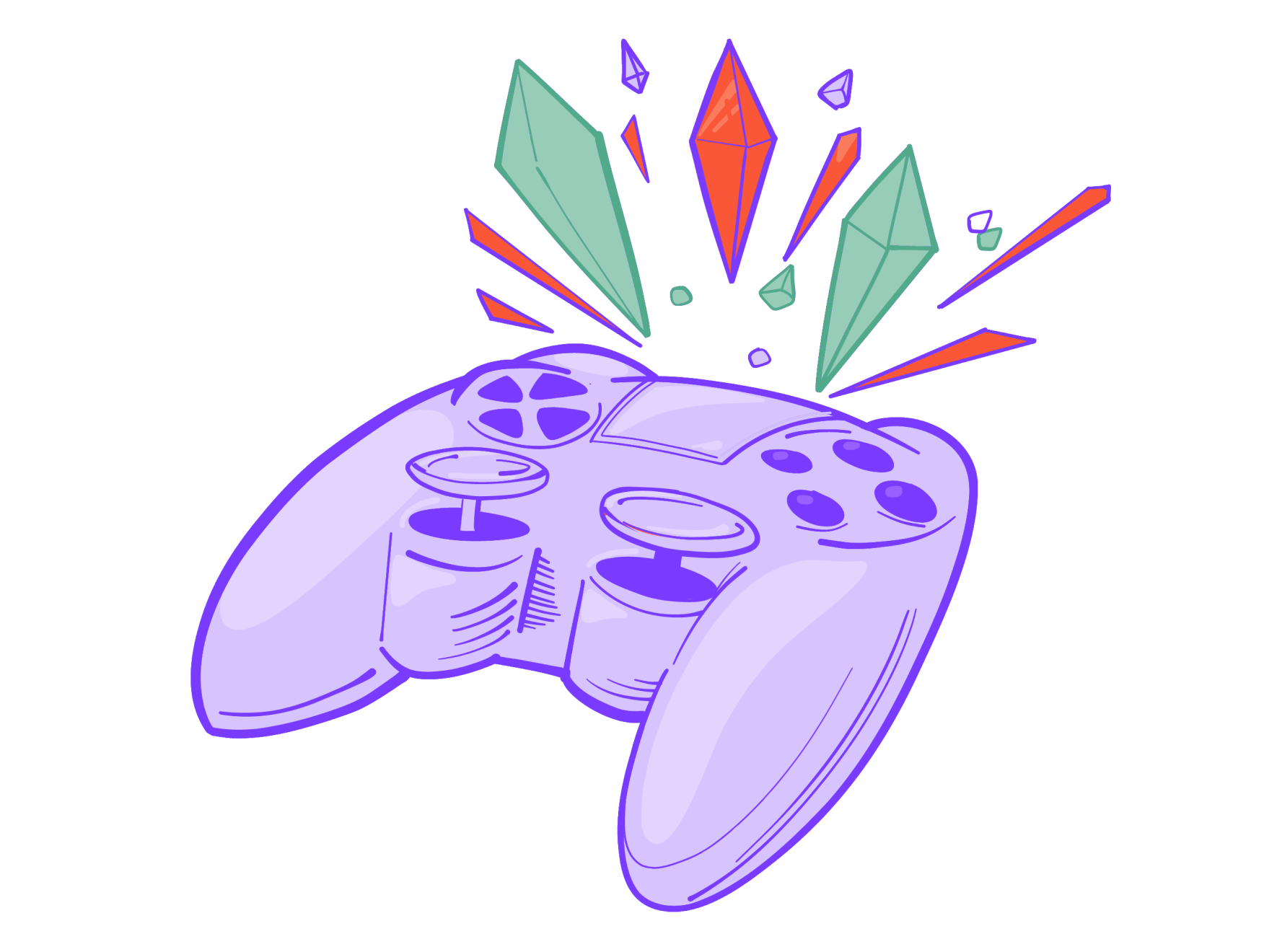 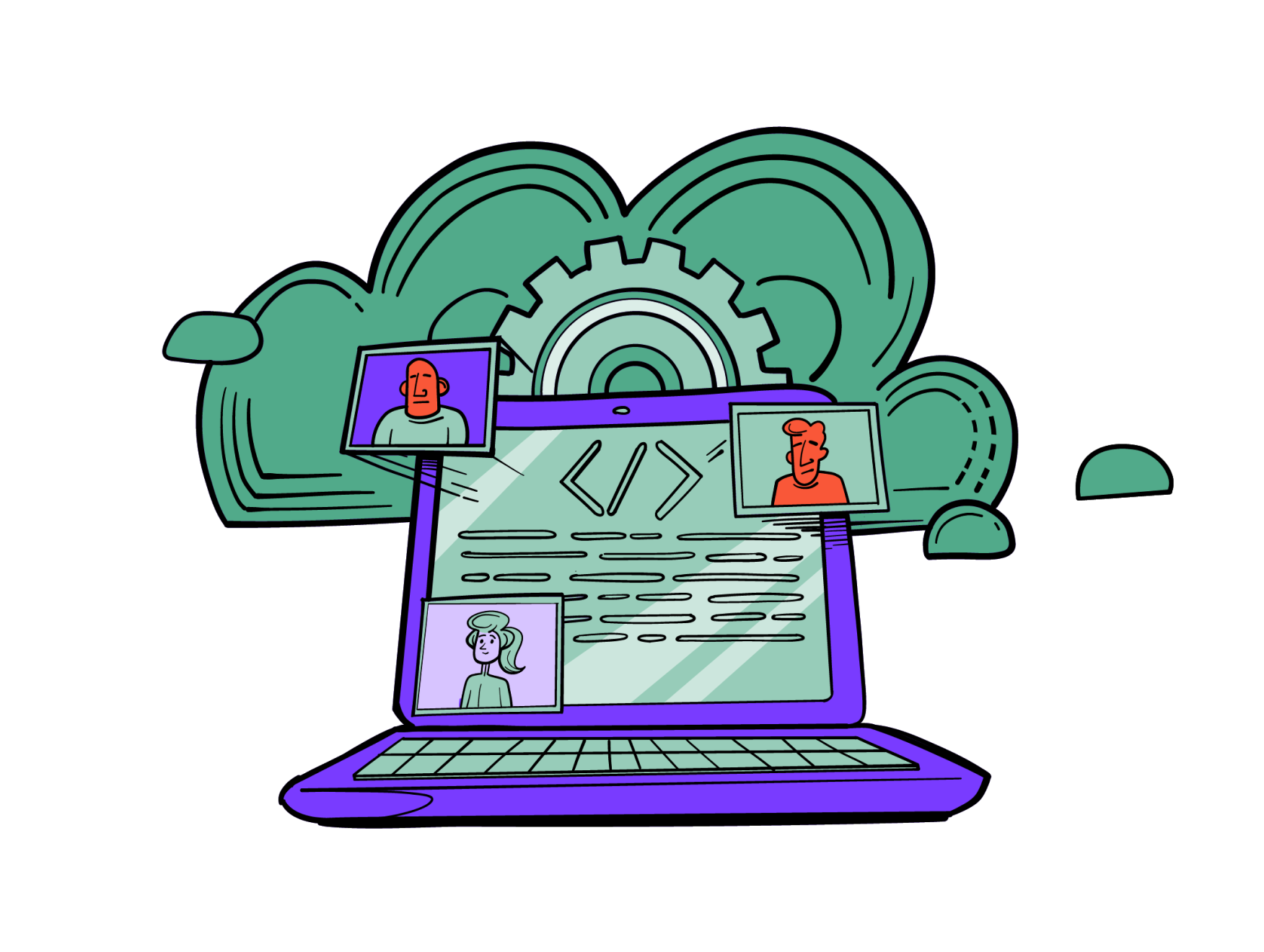 Specialty
Development of a new blockchain infrastructure in preparation for ICO.
Employees 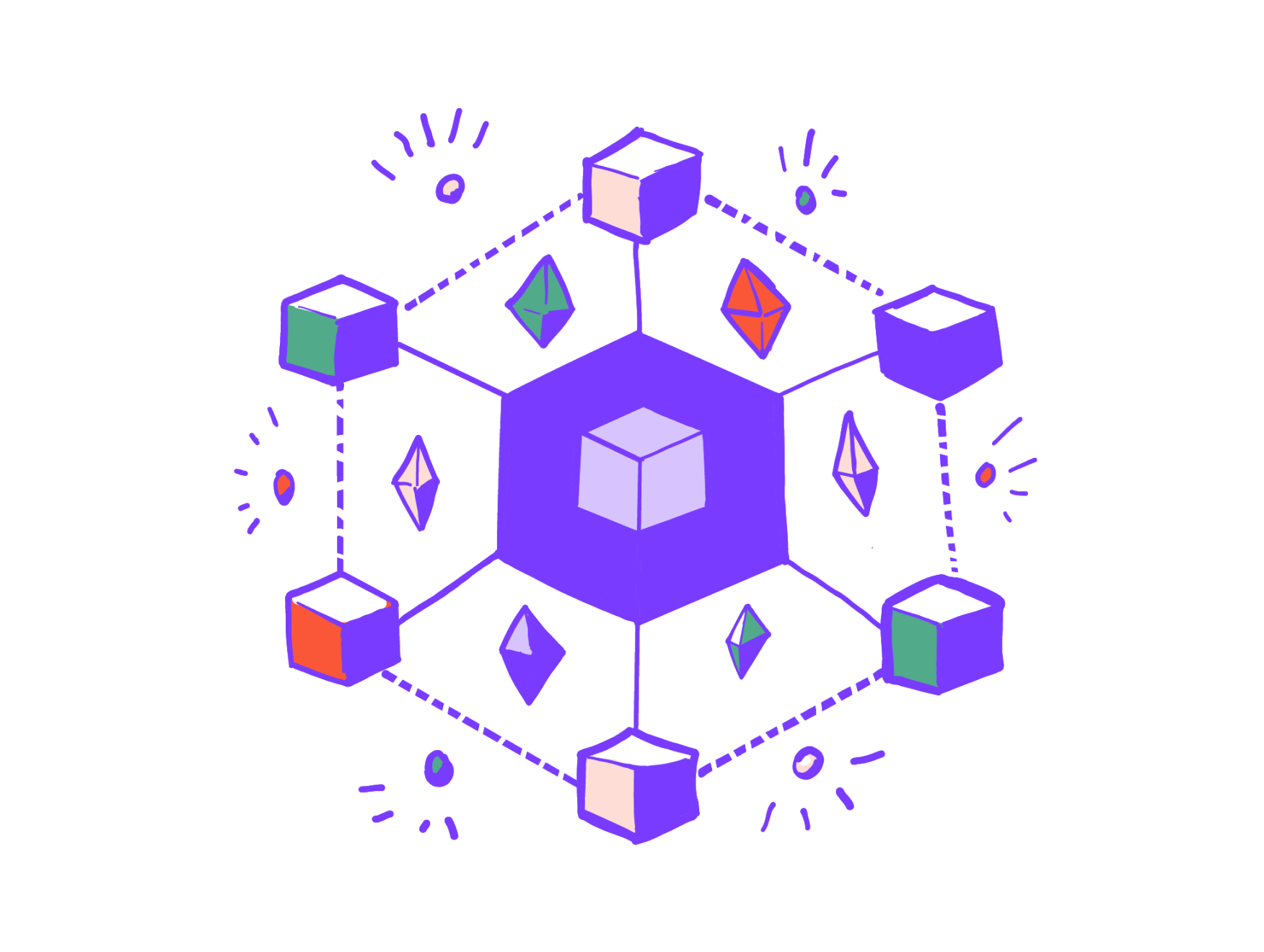 Specialty
Development of an all-in-one sensor product in addition to a machine learning platform for analyzing data.
Employees 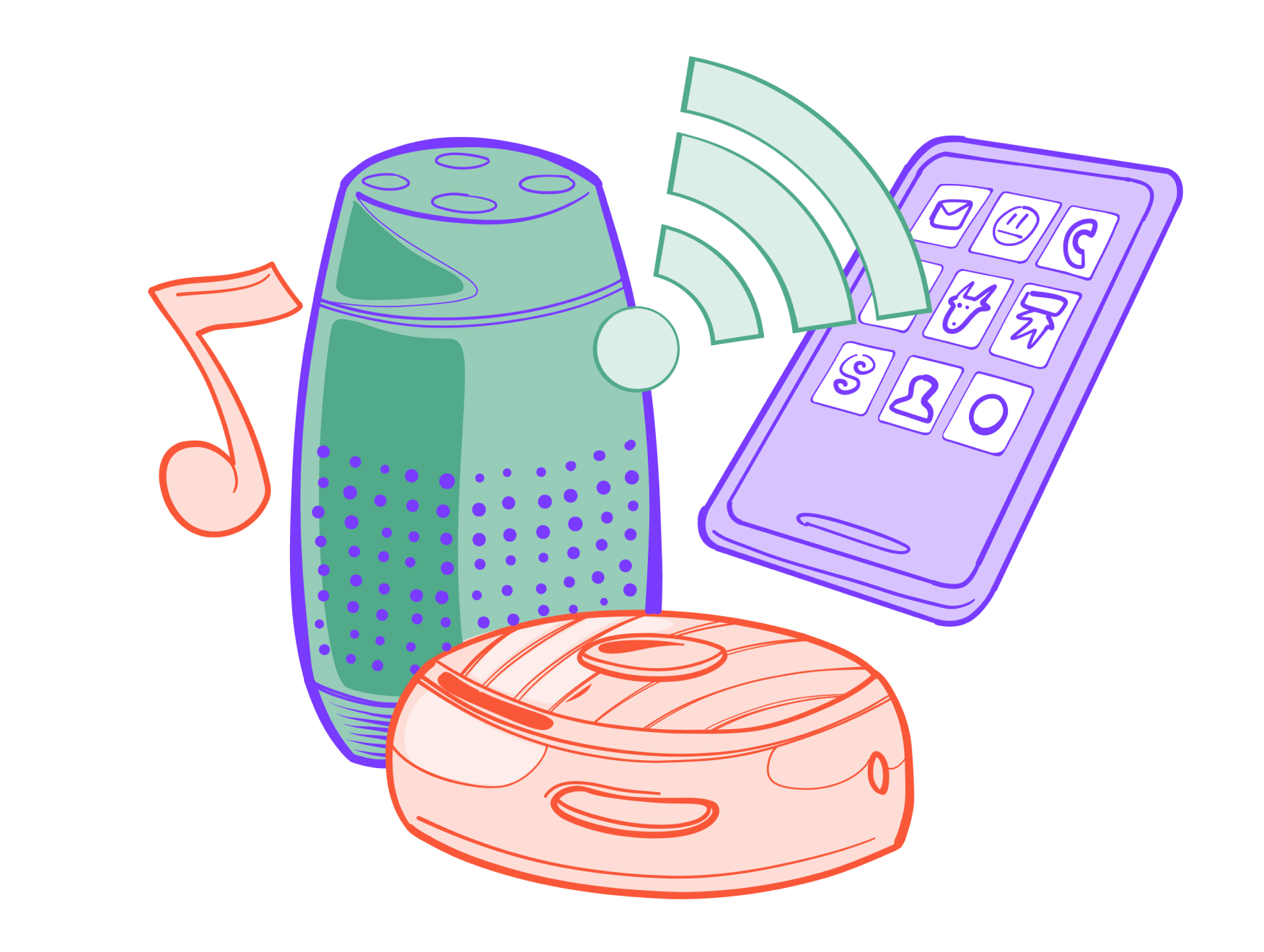 Join the growing list of people who love GOAT.tax. 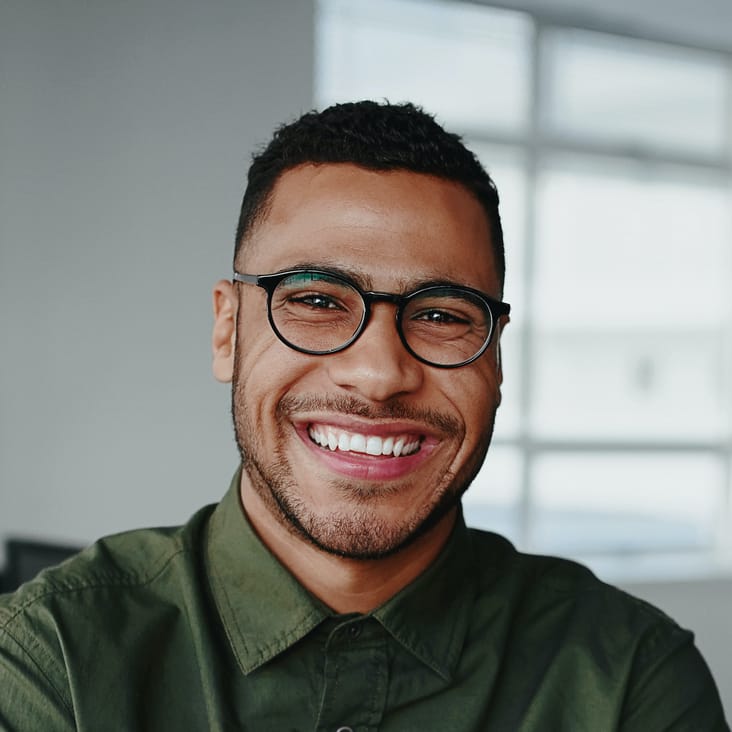 “Our R&D tax credit was over $114,000! Well worth the time we invested to answer questions and connect our payroll. We plan to use this extra cash to hire additional software developers so we can go to market faster than planned." 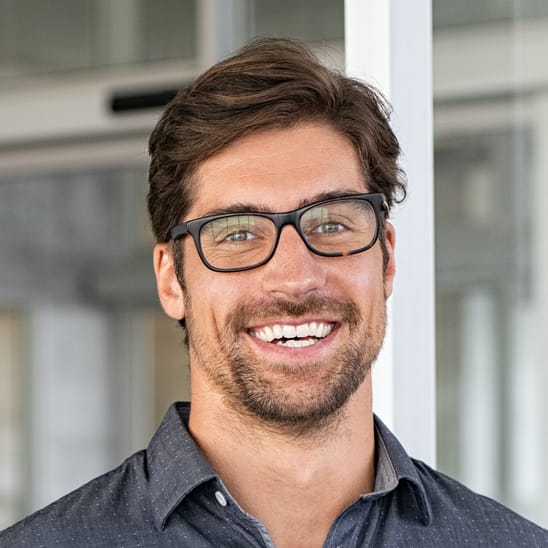 “The process was MUCH easier than I thought it would be. Very user friendly and the automated software allowed us to track the progress every step of the way. The best part was that our credit came in at $89,050!” 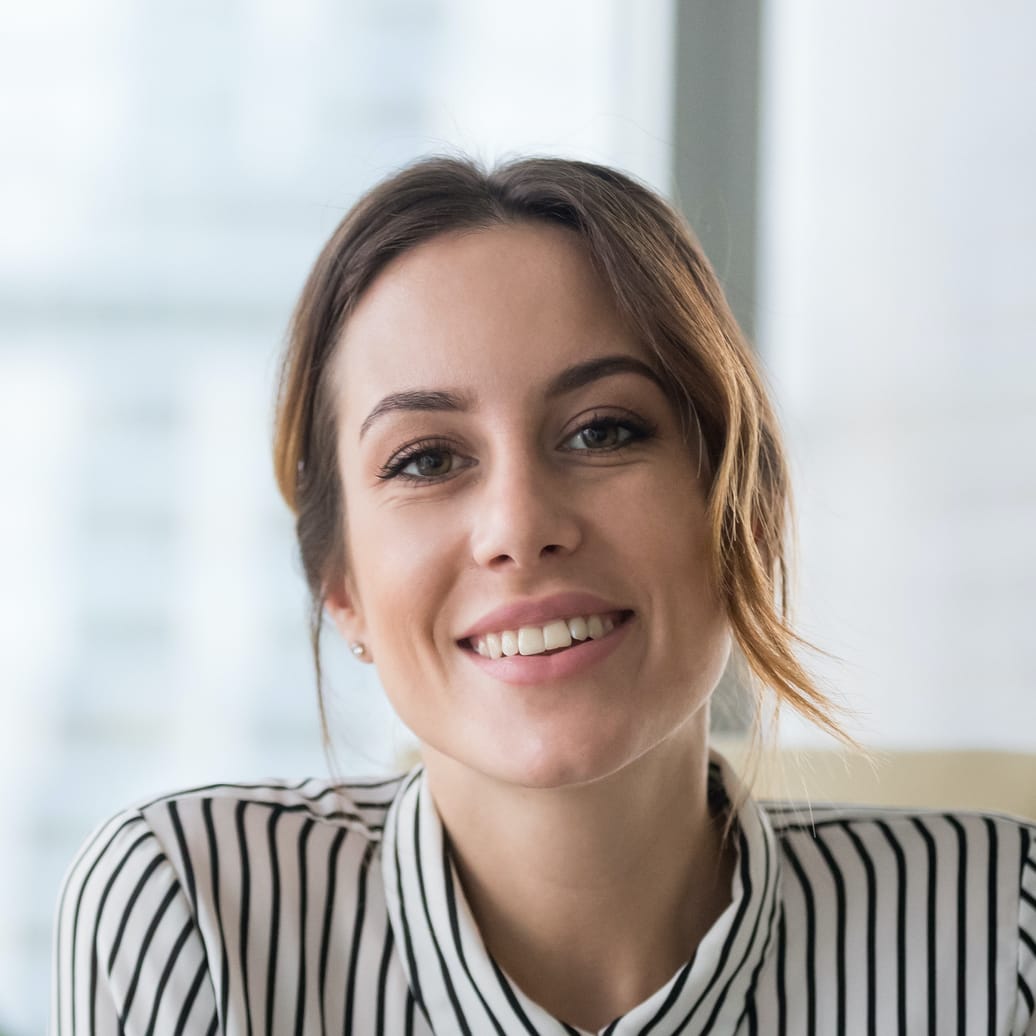 “We were able to offset our payroll taxes by $34,980 which is a HUGE win for our small start-up company."

“We were amazed by how easy the automated GOAT platform was to complete our R&D tax credit study. Their years of experience played a big role in making sure we didn’t miss anything.”

Thank you! Your submission has been received!
There was an error submitting the form. Make sure you've filled out all required fields, and entered a valid email address.

Thank you! Your submission has been received!
Oops! Something went wrong while submitting the form.