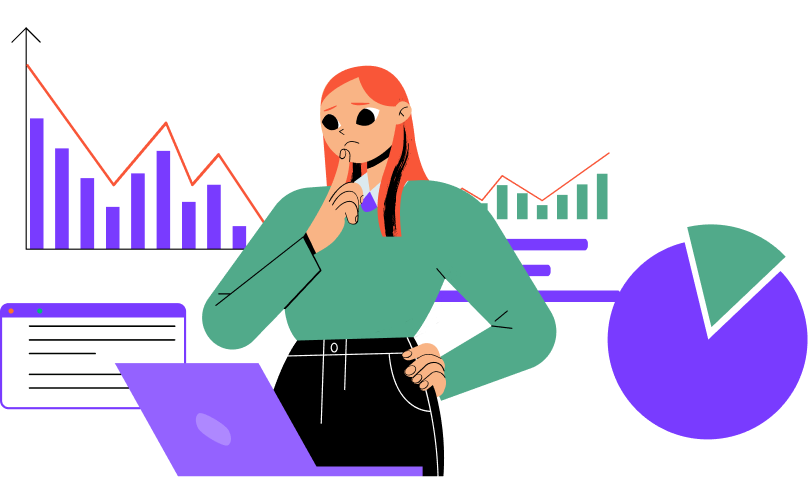 Wages, contract labor, and the expenses of raw materials and supplies required in the conduct of research are all considered qualified costs.

Creating software for internal use and implementing it

The development of analyzing software

Financial or price models are being developed at this time

Portfolio optimizers are being designed and developed

Construction of trading systems, including design and development

Technologies such as blockchain or cryptocurrency

Design and development of surveillance systems

Creating gateways that connect to exchanges

Reducing the latency of the system

System development for an insurance company or an agency

For mortgage loans, building a system for lending and administration

Making up our private financial systems and user interfaces

Integrating disparate or outdated systems with new software is a difficult task to do.

This mid-sized hedge fund, which was established more than 15 years ago, has grown to become one of the most well-known brands in the business. In its current capacity, the corporation manages around $5 billion in assets, largely on behalf of pension funds, endowment funds, and foundations. Equity, fixed-income, commodities, foreign currency, credit, and convertible bond trading methods are all implemented by the organization on a worldwide scale.

Several years ago, the decision was taken to focus on building software systems rather than purchasing software systems to offer the company and its investors a competitive advantage over its competitors. Trading performance, as well as risk management, is optimized by the firm's proprietary software platforms, which are available on a variety of platforms. Extensive study, development, and testing were necessary for this unique software platform to guarantee that it would perform properly in the constantly changing and unpredictable markets that existed at the time. They can trade more effectively and at a reduced cost thanks to the modern trading platform and automated risk management tools.

It was a joint effort amongst traders, risk management, and developers during the study phase of this business. The investigation and enhancement of the performance, functionality, and dependability of these systems occurred iteratively and continually. Throughout the course of a research and development project, testing and simulations of software prototypes including complicated algorithms were carried out continuously. To gather and process data as well as spread that data, collect reports, construct a database of information for traders, as well as enable real-time trading and risk management, the company's software developers performed comprehensive tests and simulations to evaluate and assess the software.

When it comes to projects that are large-scale, it has longer durations that are reflected investments transforming the firm while simultaneously creating a unique competitive advantage that cannot be copied by competitors. The sorts of projects handled by this organization were frequently technology-enabled corporate transformation and market-leading product creation. According to industry standards, about one-third of design time is spent on initial design as well as specifications based on requirements, one-third on code development and unit tests, and the remaining one-third on testing and issue resolution during the early phases of the project. The project team consisted of the CTO, portfolio managers, traders, risk management, software engineers, and quality assurance (QA) activities. 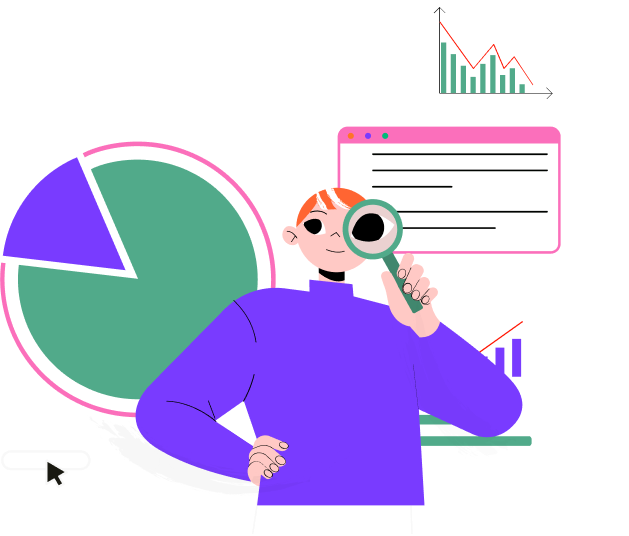 When it came to preparing a software release for production, the performance-testing environment was particularly important. When a new product was introduced to replace an existing one, it was common practice to undertake parallel testing of performance data. Before going into production and offering the technology to portfolio managers, verification and validation were iterative experimental processes used to guarantee that the technology matched expectations in terms of performance and precision. In addition to the manufacturing process, any weaknesses were identified and remedies were produced through extra study, rewriting, and retesting. This was true even for the verification and validation efforts conducted by traders.

The firm's proprietary software development included the creation of risk management systems, which were very crucial. The Risk department was tasked with gaining an awareness of the existing situations of the whole company as well as their possible consequences. Because of the composition of the numerous funds, the order book became extremely complicated, with holdings in more than 15,000 securities. The risk team's advanced models and intellectual property were critical in the development of the risk monitoring systems, position reports, and warnings. The complex models and analytics developed by the risk team were typically handed on to developers, who were tasked with automating a large number of risk management processes.

The company's back-office systems were also either internally designed or coupled with third-party systems to give better real-time and efficient reports that could not be achieved by using commercially available systems. Back office development assisted with a variety of responsibilities, including the creation of systems and automation, the facilitation of straight-through processing, and other time efficiency measures. These teams were in charge of development-related initiatives originating from non-trading departments. They assisted with service compliance, tax, and operations.

For the first year, the total aggregate federal and state tax credits received by this hedge firm was $225,000. As a result of the company's expansion and continuous emphasis on innovation, they currently generate an annual credit of around $250,000.