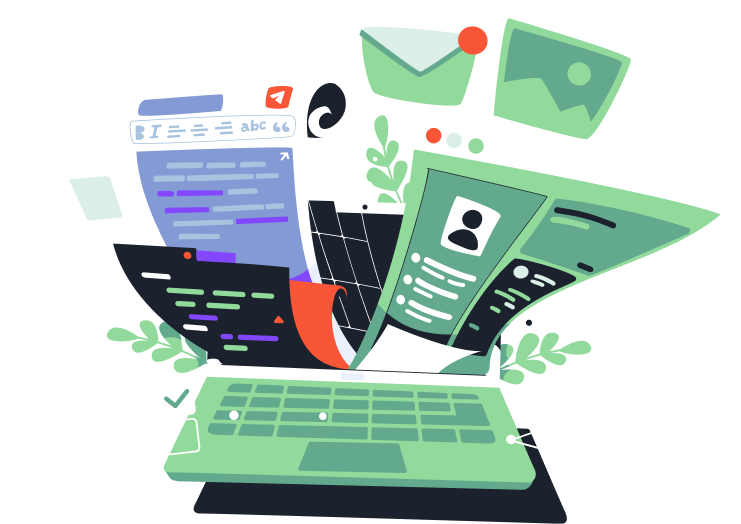 Startups in the software industry (with less than $5 million in revenue) may claim the payroll tax credit even if they are not yet profitable.

Software firms are undoubtedly the R&D tax credit's fastest expanding segment. Take the opportunity of claiming the R&D tax credit for firms who develop and distribute software as well as those that develop internal-use software to improve their company's efficiency. Due to the fact that most of their work is labor-intensive and thus eligible for the R&D credit, software development businesses typically generate considerable tax credits from a small number of software developers. Contract software developers operating in the United States may also be eligible for the research and development tax credit. Frequently, there are additional fees connected with renting or leasing computers, also known as cloud computing. Additionally, startups in the software industry (with less than $5 million in revenue) may claim the payroll tax credit even if they are not yet profitable. This extra advantage serves as a critical source of cash flow throughout the fledgling company's initial years of operation.

Development of software for internal use

Developing data mining techniques, including the analysis and processing of large amounts of data

Design and development for CRMs

Development of healthcare systems and applications

Experimenting with and designing computer hardware

Research and development of messaging technologies

Establishment and optimization of networks

This business is constantly looking for ways to combine choices that provide scalable and adaptable solutions. The research began with a collaborative conceptualization approach that comprised a high-level feasibility examination of the functionality, performance, quality, and dependability of the proposed solution. To produce code, developers used standardized yet situationally flexible and exact coding principles. Solutions were developed collaboratively and cross-functionally, with developers allocated a task, or user story, to accomplish within a single development cycle. The development cycle, or sprint, was an iterative period during which a user story was completed over a few weeks. The developer spent this time designing, coding, testing, and completely refining or optimizing the user narrative. The team met daily or monthly, depending on the complexity of the endeavor, to monitor progress on each job and address technical concerns and design challenges.

Additionally, a simulation environment was constructed to serve as a high-performance computing platform capable of generating production-like scenarios for alpha testing. This enabled the organization to assess the software's soundness and identify any issues that the development team did not anticipate during development. After passing simulation testing, it was moved to restricted field testing or beta testing. Because early software revisions frequently did not operate or perform as intended, the development team reviewed the test findings to discover which areas of the code needed to be improved, modified, or rewritten. As the program failed to pass the tests, the testing procedure was restarted and the software cycled through changes before being considered ready for deployment. 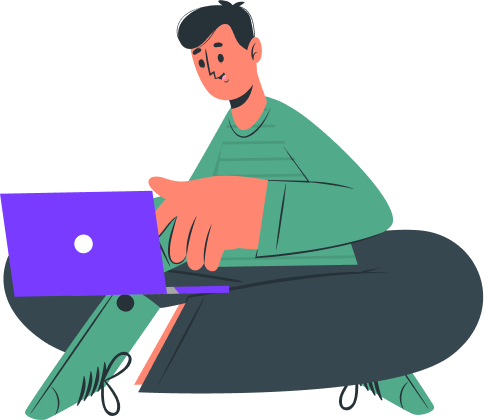 Analyses were conducted at various stages of the development process. Each iteration entailed the participation of the entire team and encompassed complete software development cycles from the planning phase, designs, requirement analysis, coding, and testing. Due to the unpredictable nature of the applications, these incremental cadences allowed for the demonstration of capability. The requirements of a user narrative, which correspond to real-world circumstances, shaped the project's acceptance criteria. The objective was to experiment with various scenarios in order forms to develop unit tests one by one, gaining insight at each stage and allowing the firm to examine the code base in tiny modular units. Static code analysis tools were frequently utilized during the story sizing and prioritization process to identify flaws, security vulnerabilities, and potential concurrency concerns. This technique promotes a zero-delay strategy between coding and testing, allowing for rapid optimization, refinement, or total redesign of outcomes.

After completing all iterations of the systematic testing procedure, the product was released.

The Results Speak for Themselves

A software firm was able to claim federal and state tax credits of more than $101,000 on its $2.7 million in yearly revenue.