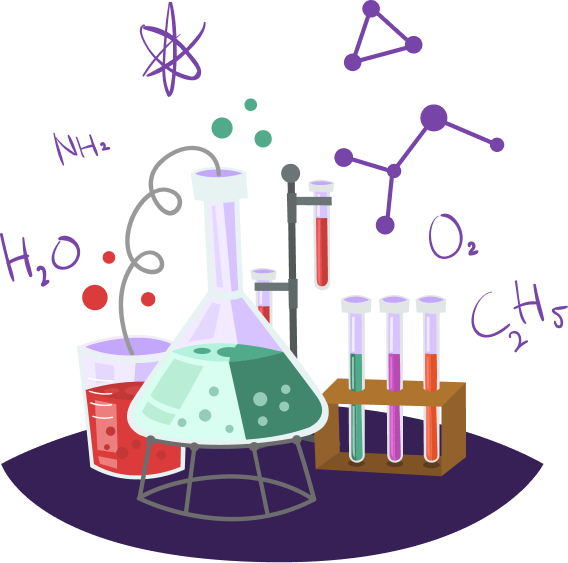 Developing and utilizing pilot plants to evaluate and scale up the manufacturing process may qualify.

Chemical producers engage in a wide variety of activities that are eligible for the R&D tax credit. These operations might vary from product formulation and development to the design as well as the development of large-scale manufacturing facilities. Taxpayers who create a few chemical goods frequently invest large money in product development, safety validation, and regulatory certification. In cases of larger taxpayers, they may be spending higher costs on the design and construction of large-scale manufacturing facilities. Developing and utilizing pilot plants to evaluate and scale up the manufacturing process may qualify. Chemical product safety, stability, and packaging all need major R&D efforts. Consumer chemicals, industrial chemicals, cosmetics, and textiles are only a few of the sub-industries in this sector.

Equipment design and development for laboratories and production

Stability and safety testing and experimenting

Research and development of additives or catalysts

Research and development of new or enhanced feedstocks

Development of methanol as well as ethanol products and processes

Formulation and development of products for health and beauty

Small batch sizes are scaled into full production from the laboratory

Developing a design of a wastewater system

Developing a design of a safety system

The chemical firm in the study has been developing and manufacturing ecologically friendly personal care products care, household, and industrial usage for more than 35 years.

That Qualify for R&D Tax Credits

After developing the basic concept, the project went to the laboratory for comprehensive formulation and recipe development. Trials and evaluations of several formulations were done.

Following that, the prototype phase began, which entailed the creation of batches of ever-increasing size. The formula was scaled up for the R&D reactors, and the first prototype batch was manufactured by operations employees. After completing the prototype batch, the material was subjected to a series of tests to determine the surfactant qualities wanted in the final product. This was frequently an iterative process, with improvements made to fresh prototype batches and another series of testing following.

Environmental testing was performed on prototypes, which often comprised stability and temperature tests. Due to the range of ingredients used in personal care products, a number of skin irritation and other types of tests must be undertaken to certify the product. Due to the fact that certain tests were done by other resources, the interval between batches was considerable. Most of the time, the material needs to be sent to the customer for acceptance testing, and after the buyer has accepted the batch, full manufacturing will then commence. 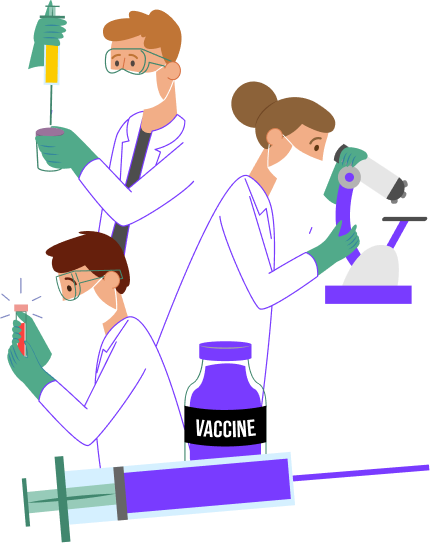